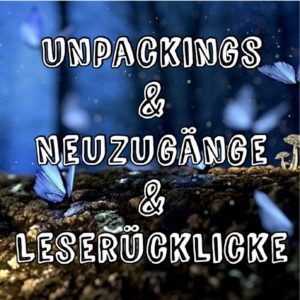 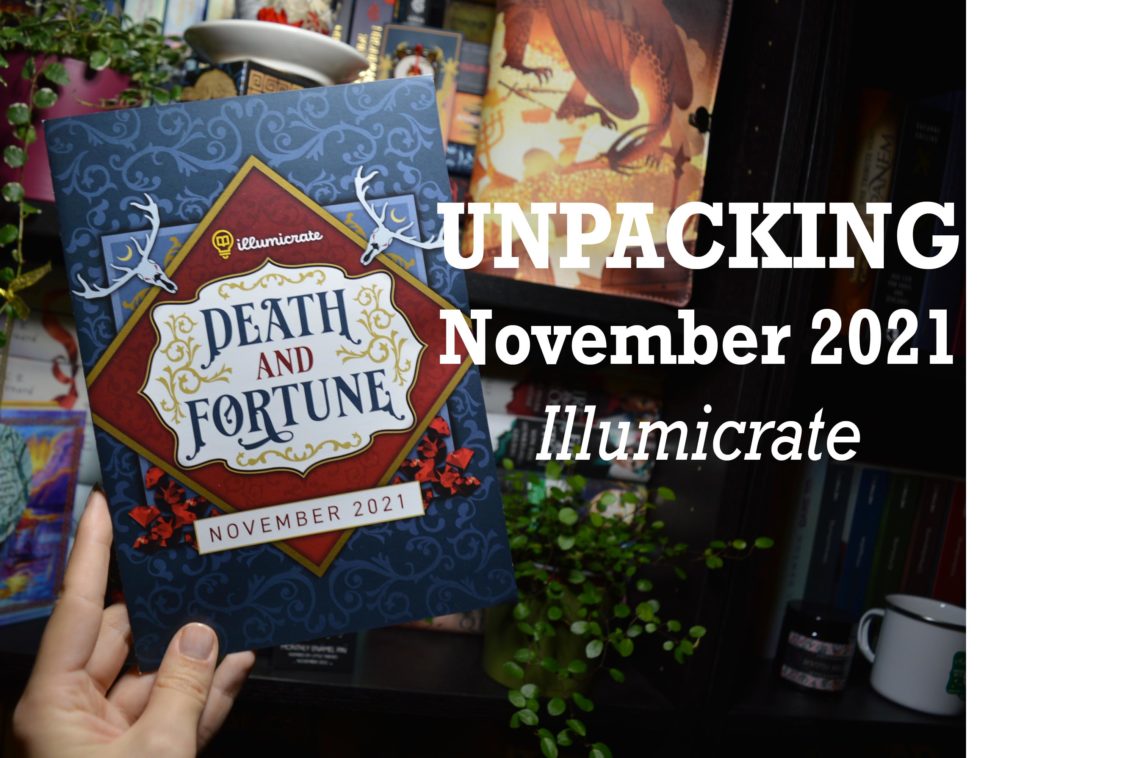 Vanja Schmidt knows that no gift is freely given, not even a mother’s love. The adopted goddaughter of Death and Fortune, Vanja has long made her own way in the world as the dutiful servant of Princess Gisele. Until a year ago, when her otherworldly mothers demanded payment for their care, and Vanja decided to steal her future back . . . by stealing Gisele’s life.

With the help of an enchanted string of pearls, Vanja transformed into her former mistress and took her place, leaving the real Gisele a penniless nobody. Now, Vanja leads a lonely but lucrative double life as princess and jewel thief, charming the nobility while emptying their coffers to fund her great escape. Until, one heist away from freedom, Vanja crosses the wrong god and is cursed to turn into jewels, stone by stone.

With a feral guardian half-god, Gisele’s sinister fiance, and an overeager junior detective on her tail, Vanja has just two weeks to pull off her biggest grift yet, or she risks losing more than her freedom – she could lose her life.

In this delightfully irreverent retelling of ‚The Goose Girl‘, Margaret Own crafts an unputdownable tale about stolen lives, thorny truths, and the wicked girls at the heart of both. 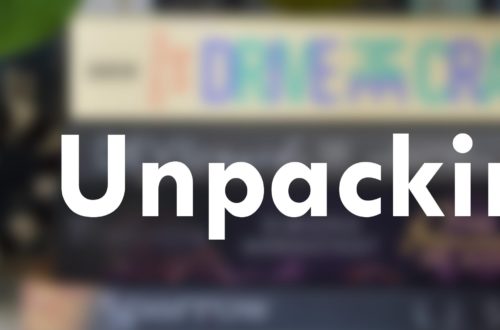 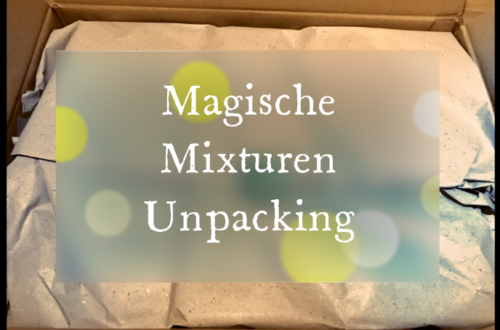 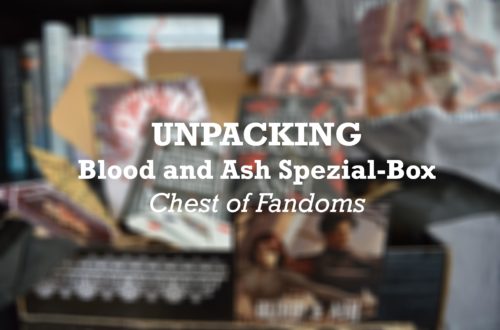